How to revive the arts with money well spent – The Guardian 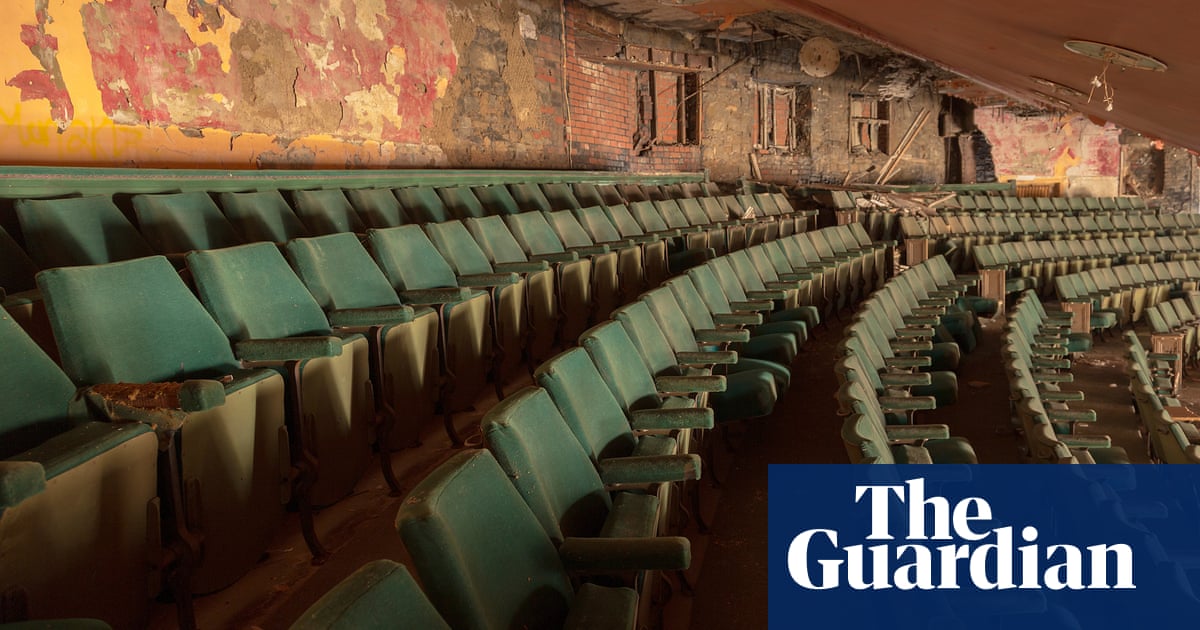 Charlotte Higgins is right to stress real opportunities for the arts when the present crisis recedes (After the war, the arts came back stronger. They can do so again now, 18 May). Large arts venues like the Royal Albert Hall must be saved from collapse; their easily reusable spaces are ideal for small-scale performances of music, theatre, dance, all possible with physical distancing of performers and audience.

Informal lunchtime concerts, free rehearsals, experimental work, “rewritten” classics (Sophocles, Shakespeare, Chekhov), Beethoven symphonies scored for chamber forces, “grand opera” with two singers and a piano – the opportunities for breaking down elitist barriers are limitless, with huge benefits to artists and audiences. All it takes is money. A massive government loan, interest-free, would surely be repaid in time by a newly energised arts world, reaching out to new audiences as well as loyal enthusiasts.
Judith Chernaik
Director, Poems on the Underground

• Charlotte Higgins presents an updated version of the classic case for the arts. But with a Conservative government, let’s not forget the income they generate for the exchequer and for businesses such as hotels and restaurants.
Mark Woolgar
Guildford, Surrey

• Would it not be possible for the Arts Council to launch an appeal directed at theatre- and concert-goers who are currently saving a great deal of money by not going out? To respond with a donation or direct debit would not be altruistic but self-interested, since all arts lovers want to see a thriving culture return. The Octagon or Wigmore Hall are not likely to be high on the government’s priority list.
James Watson
London

• The economic case for emergency government support for the arts is unimpeachable, given ample research that every £1 invested in the arts returns at least four times that to the wider economy. But any support should go first to small regional theatre companies rather than places like the National Theatre (National Theatre may shed 30% of its staff without more support, 21 May). High-profile London-based institutions will always be able to attract significant corporate donations. Much smaller companies will fold soon for the lack of money that would be chickenfeed to the NT.
Norman Miller
Brighton

• As Antonia Fraser points out (Letters, 18 May), during the war cultural organisations did not grind entirely to a halt. Sadler’s Wells and the Old Vic were transferred to Burnley, producing the opera Hansel and Gretel and Shakespeare’s Macbeth. Burnley Empire Theatre, Grade II listed, was built in 1894, but has lain empty since 1995. The Burnley Empire Trust plans to restore it with the support of the National Heritage Lottery Fund, the National Trust and Burnley borough council.
Stephen Ward
Arnside, Cumbria

• Let’s not forget the morale-boosting wartime concerts held at the National Gallery, even during the blitz, by the pianist Dame Myra Hess.
Jennifer McClean
Sheffield