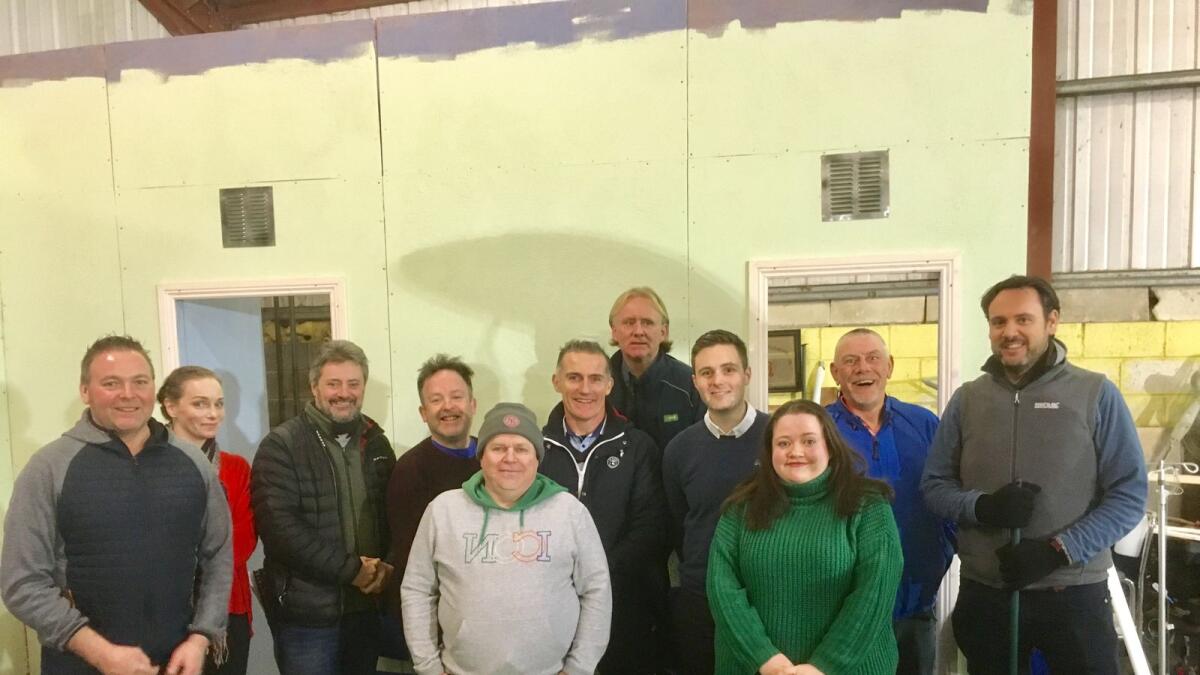 Some older readers might have visions of sitting in the Hibernian Cinema in Castle Street watching an Oscar winning performance by Jack Nicholson in One Flew Over the Cuckoo’s Nest.

Younger readers could think this is an eco-minded article, but in truth ‘The Nest’, as it is known to theatre people, is one of the greatest plays and greatest challenges to modern dramatic groups.

Mullingar Theatre Lab, never ones to baulk at a challenge, will perform the Dale Wasserman play based on the 1960s book by Ken Kesey.

In their short life, Mullingar Theatre Lab have already claimed nationwide distinction, having won 24 awards on the ADCI circuit last year and finished fourth overall in the National finals at Doonbeg Clare in May, in their inaugural season with ‘The Lonesome West’.

They are looking to build on that success with this year’s production.

Under the directorship of Dan E Hyland, the cast includes experienced locals, several who were in the ‘The Valley of the Squinting Windows’ and others with film, theatre and TV work to their credit.

The action is set in a psychiatric ward when the peace and serenity of mundanity is interrupted by the effervescence and bravado of new inmate, RP McMurphy (played by Alan Conroy).

Nurse Ratched (played by Meadbh Hughes) slowly loses control as the devil may care McMurphy begins to bring the mentally sedated bunch of patients back to life with humour, pathos and contempt for the hierarchy. One by one they regain their joie de vivre with stoic, comic and ultimately tragic results.

Their interaction with McMurphy temporarily releases them from their situation and when McMurphy organises a party and invites ‘friends’ Candy (Fionnoula Conroy) and Sandra (Sarita Glynn), it leads to the first contact with the real world they have had in aa long time.

The cast are really looking forward to bringing this modern masterpiece to Mullingar Arts Centre, from February 17 to 20. Tickets are available from 044 9347777 at €15.